When control gets out of control

The disorder manifests itself through constantly recurring obsessive thoughts, disturbing impulses, imaginations and ideas. In addition, there are compulsive actions that the affected persons “must” perform stereotypically over and over again. An inner pressure is experienced that torments the sufferers and places a heavy burden on their lives. The compulsion interferes with everyday life, family life and work. Often, shame is felt about the compulsive thoughts and actions, and considerable suffering develops. Obsessive-compulsive disorder, which affects about 2-3% of the population in Germany, is often accompanied by other mental illnesses such as depression or anxiety disorders. In our private clinic we are specialized in the treatment of obsessive-compulsive disorders. Let our experts advise you now without obligation +49 9741 7540 540.

Causes and backgrounds of obsessive-compulsive disorder

For obsessive-compulsive disorder to develop, several factors must interact. Risk factors include: 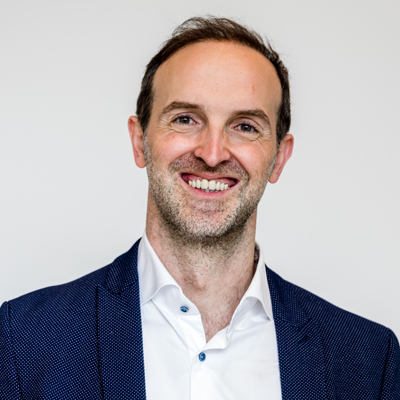 “For a long time, obsessive-compulsive disorder was considered difficult to treat. But research has made great strides and now great improvements can be made with cognitive behavioral therapy and the right medication, among other things.”

What makes us special - our individual therapy for obsessive-compulsive disorder

Obsessive-compulsive disorder can quickly become chronic, so professional help should be sought promptly. With us you will find fast and professional help. With our individual LIMES 360° treatment formula, we combine the most effective therapy components: The concept includes psychotherapeutic care through high-frequency therapy sessions in individual and group settings, a selection of special therapies, and our LIMES Sports.Care sports concept developed by experts with a training plan personally tailored to you. Be inspired by our Healing Environment concept and enjoy the beauty of nature. Here you can come to rest and focus on your recovery.

We look at people as a whole. Our interdisciplinary team of experts looks at the individual history of obsessive-compulsive disorder and develops a holistic treatment concept for you that is tailored to your needs.
In psychotherapy (primarily cognitive behavioral therapy), an individual model of the origin of the obsessive-compulsive disorder is developed. Possible starting points for therapy are then identified (e.g. dealing with emotions or the internal evaluation of thoughts/actions). In the case of compulsive actions, the affected persons are confronted with the triggering situation and learn how to prevent their compulsive reaction.

We are here for you 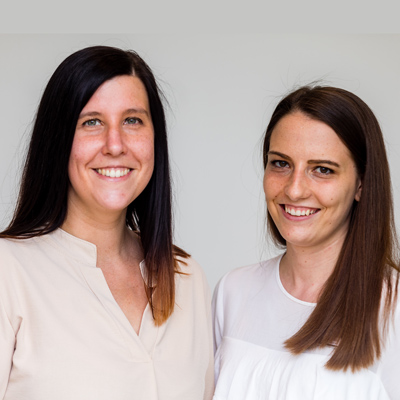 Would you like to have a confidential conversation? Give us a call.

We treat all inquiries confidentially. Please feel free to contact us.